All economic downturns are unfair. Some people inevitably get hit harder than others. But almost a year into the COVID-19 catastrophe, the data makes it abundantly clear: the impact of this crisis is uniquely unequal.

More than a million Canadians remain under- or unemployed while millions more simply adjusted to working from home.

The second wave of COVID-19 cases and increased restrictions in many parts of the country have clobbered the most vulnerable workers who were already struggling. But many Canadians who were lucky enough to keep their jobs have been able to cut expenses on travel, commuting and child care. In doing so, they’ve saved more than $170 billion, collectively.

Stock markets have soared to all-time highs even while the global economy collapsed. Since bottoming out last April, both the Dow and the S&P are up more than 60 per cent.

Djenaba Dayle lost her job as a server at events in Toronto when the pandemic hit last March.

“You watch the news and you see people who are privileged and fortunate enough to be in a position to save money right now,” she said. “And I know that, for myself, it’s just debt.”

“It’s either pay my full rent and not eat or eat and get behind in my rent.”

On the other side of the country, Cole Westersund has experienced both sides of the pandemic’s economic divide. Last March, he was terrified that his work as a real estate agent in Vancouver would grind to a halt along with the rest of the economy.

“It was incredibly difficult to face the fact that you might not be able to put food on the table,” he said.

Then, about a month into the pandemic, some restrictions began to lift. And suddenly his phone started ringing, he said. Clients were looking for properties out of town.

“Coming out of the lockdown, they figured, ‘Hey, we have this money saved up,'” said Westersund. “If people were fortunate to keep their jobs, [they figured] let’s change our lifestyle. You know, if you’re a skier, if you’re a hiker, a biker or a fisherman.”

He said people were looking for more space and privacy or even just a break from being cooped up because of public health restrictions.

And business has been booming ever since, he said. He’s been struggling to keep up with demand. The sale of recreational real estate, such as cottages, has soared 11.5 per cent in the first nine months of 2020.

But Westersund said it’s important to remember every purchase is also a sale. And many of the clients selling their properties were listing because times were so tough.

“Stepping into a client’s house, knowing full well that the reason that they’re selling is because they need the money, it’s a difficult conversation to have,” he said.

It is the definition of a K-shaped recovery. People on the lower branch have seen their fortunes fall and have not yet recovered while those on the upper branch have prospered.

Experts worry the increased division between those two branches may outlast the pandemic.

“Some of these effects could end up being permanent, and the bottom part of the K could persist for quite a while,” said former Bank of Canada governor Stephen Poloz, speaking at an online event on Jan. 13 hosted by Western University’s Ivey Business School.

The concern is that the worsening inequality of the economic downturn will lead to what economists call scarring: long-term job losses that result in lower growth and drag the whole economy down.

Poloz said the key right now is to support Canadians who are still reeling financially. He pointed out that interest rates remain at historic lows.

“The main thing is for us to focus on boosting growth,” he said. “I’m hopeful that, in this context that we find ourselves, we can have more federal and provincial collaboration that allows us to do some things that will boost growth forever.” 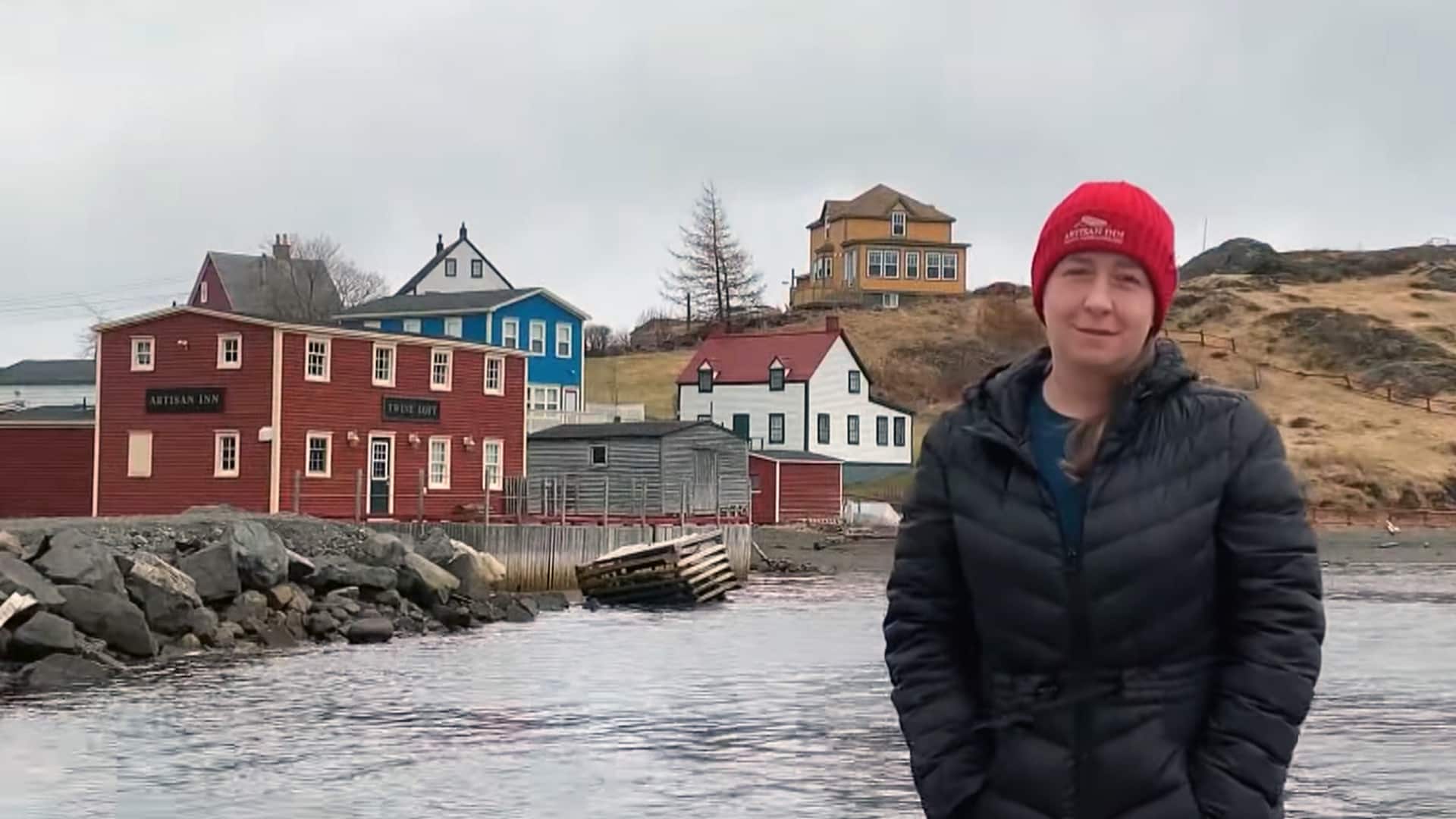 How it started vs. how it’s going — Ian Hanomansing checks in with three Canadian entrepreneurs on struggle, loss and unexpected success. 4:32

Djenaba Dayle, the server from Toronto, takes umbrage with the term scarring.

“They’re deep, festering, open wounds,” she said. “It’s not a scar. Things have not healed over.”

In order to heal, she said, Canadians need to rethink how social programs work. Dayle said the COVID-19 crisis is a glaring reminder that the support system wasn’t adequate before the pandemic hit.

Dayle said the minimum wage needs to rise, and that rent control is crucial — and not just during a crisis. Several economists have proposed introducing automatic triggers that would restart more intensive support programs such as CERB when major trouble hits.

On the upside, most experts agree the recovery is nearly here. Daily COVID-19 case numbers are finally starting to decrease. Vaccines are beginning to roll out, albeit slowly. Economic forecasts from the major Canadian banks suggest blockbuster growth in April, May and June. Even once you factor in a negative quarter of growth to start the year, economists are predicting GDP will come in around 4.5-5 per cent for 2021 and at a similar level in 2022.

“It’s a massive acceleration of growth that we’re expecting over the next couple of years or so,” said Derek Holt, vice-president and head of capital markets economics with the Bank of Nova Scotia.

It’s been decades since Canada has seen that level of growth. Growth like that means investment and building — and that means jobs will be created. It means everyone benefits.

But will Canadians remember how much people needed government assistance during the worst of the pandemic? Will they remember how insufficient it was for many?

Changing of the guard at Bank of Canada adds to COVID-19 uncertainty: Don Pittis