Skincare business Deciem’s slogan, the Abnormal Beauty Company, underlines its niche in the world of cosmetics. And following a $2.2 billion dollar deal this week some are wondering if the start-up will maintain its unique reputation.

Founded in Toronto in 2013, Deciem Beauty Group Inc. advertises itself as atypical, even if its popular skincare brand is called The Ordinary. Unlike most big skincare brands, it sells formulations with just a few ingredients, at unusually low prices.

It has a strong following, including celebrities such as Kim Kardashian, with net sales for the 12 months ended Jan. 31, of about $460 million US. But some of that fan base is concerned, after learning that cosmetic giant Estée Lauder Cos. Inc. bought Deciem.

Can an “industry disruptor,” as Estée Lauder calls Deciem, keep prices down and connect with consumers after it’s absorbed by a U.S. conglomerate?

The New York-based multinational manufacturer of skincare, makeup, fragrance and hair care products will increase its stake in Deciem to 76 per cent from 29 per cent, then buy the remaining interests after three years.

Deciem had gained a following as an alternative to big beauty. Its products come in plain white packaging with scientific sounding names and price tags that are a fraction of some of its rivals’. For example, Estée Lauder’s Resilience Multi-effect moisturizer costs $124 Cdn for a 50-millilitre jar; The Ordinary’s moisturizer is just $7.70 for 100 ml. 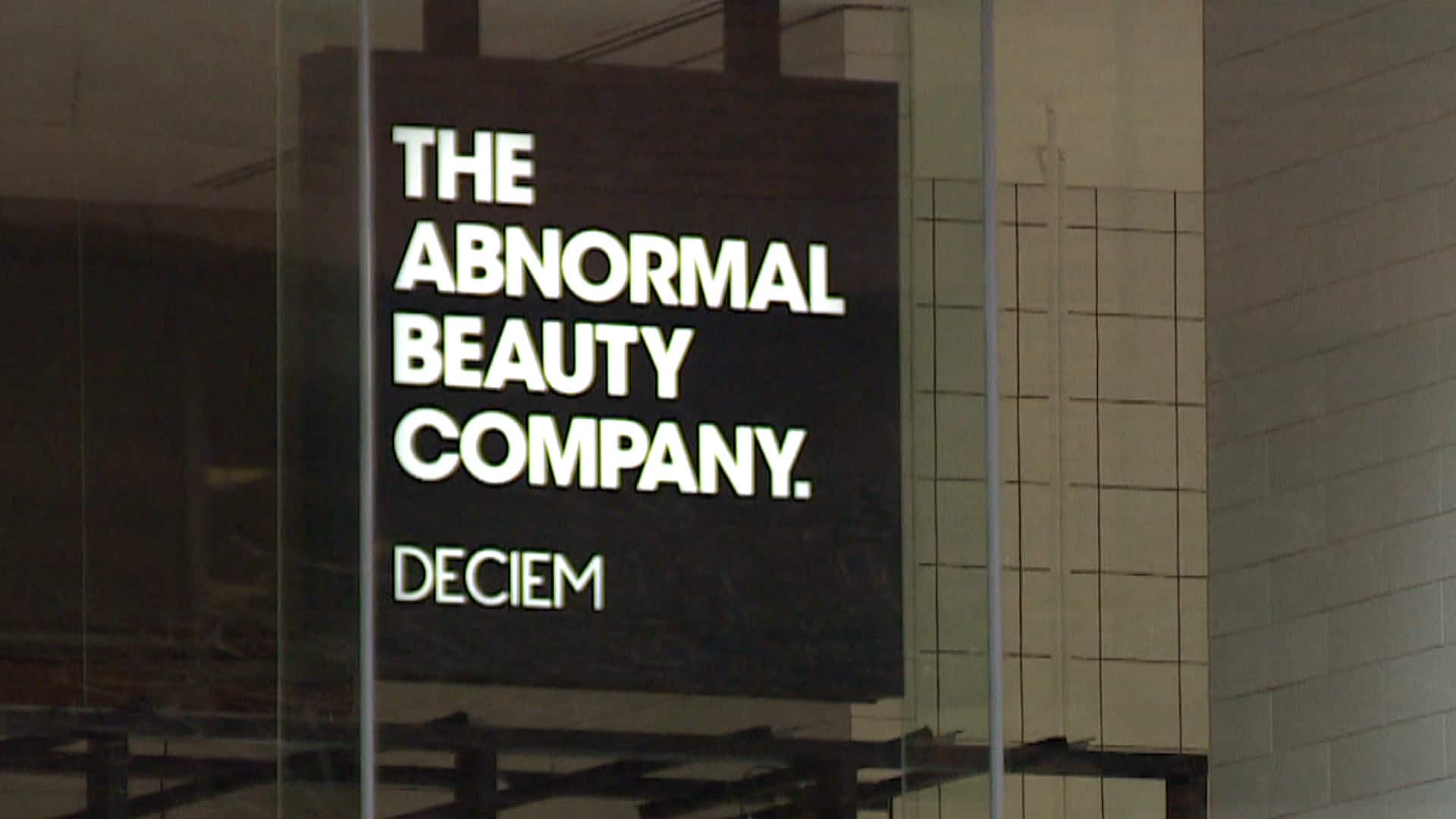 Fans of affordable skin care around the world wonder what will happen to their favourite, low-priced brand, now that the Canadian maker of The Ordinary has been scooped up by American beauty giant Estée Lauder. 2:06

Some people took to social media with their concerns after the sale, afraid the new owner might tamper with the brand. There was talk of hoarding the products before the formula or price changes.

Nneka Elliott, a beauty writer who sometimes contributes to CBC Life, said Deciem offers “unheard of” prices for certain products. She assumes Estée Lauder is looking for a foothold in the millennial and Gen Z markets.

“It certainly was a little bit of a head-scratcher for me … They’re so on opposite ends of the scale, these two brands, so I was wondering what the impact was going to be once they completely roll out.”

She pointed to a popular, independent brand similar to Deciem’s called Paula’s Choice that she says changed radically after it was sold to a private equity firm.

“We saw the prices just skyrocket. And then we saw a whole bunch of new products, just a wider range of products. And when that kind of happens, it gets a little bit confusing. And so people keep citing: ‘Oh, I hope this is not another Paula’s Choice.'”

Deciem’s co-founder and CEO, Nicola Kilner, said fans and employees have nothing to worry about. Accessible pricing is important to the new owners, who intend to keep the headquarters, lab and jobs in Canada.

She said Estée Lauder can learn from Deciem’s transparent approach to communication with customers, while Deciem can take advantage of Estée Lauder’s distribution.

The growth trajectory as a result of the partnership means Deciem, which is largely situated in the U.S., the U.K. and Canada, will be looking at “hyper expansion” in staffing in its newer markets including India, the United Arab Emirates and Malaysia.

“So they very much want to retain the independence, which I think is music to our ears.”

Big companies only buy small ones for control, expert says

“All this talk about: ‘No, we’re selling out but it’s going to be [remaining] independent, and they’re not going to control us and the big corporate giant is not going to tell us what to do’ — it’s all very cute to say, but it’s not true.”

Big companies only buy smaller ones in order to control them, but it doesn’t necessarily mean there will be changes, he said.

If Estée Lauder has “a portfolio of brands, they want one brand like this and one brand like that … so they can cater to a wide range of consumers depending on what they want. And … I guess that there’s no reason to raise the prices, especially if they don’t have other brands that are in that price level.”

He compares the cosmetics industry to the beer industry: it doesn’t matter what’s in the bottles so much as what it says about the person who’s buying it. With that in mind, it may have been a good time for Deciem to sell.

“The cosmetics industry is not based on differences in quality; it’s all based on brand cachet. And so to some degree, brands cannot be new and edgy and fun for 20 years. And so you launch new brands and they mature and then you put them in a certain slot.

“It’s actually a very good thing to sell to a larger house of brands, because you’re not going to be cool and edgy for 20 years.”

He said people may be concerned about smaller Canadian companies being swallowed by larger U.S. ones, but there’s little they can do about it.