Next week’s Democratic National Convention will feature a lineup of heavyweight politicians, rising stars and everyday Americans making the case for why Joe Biden should be elected U.S. president on Nov. 3.

Here is a look at the speakers who will be featured during the four nights of virtual programming kicking off on Monday.

The first night of programming on Aug. 17 represents an effort to display the country’s full ideological spectrum uniting behind Biden’s candidacy.

Sen. Bernie Sanders, a prominent liberal who fought the centrist Biden for the Democratic nomination, and Republican former Ohio Gov. John Kasich, a two-time presidential candidate, will tell voters why they both support Biden as an alternative to Republican President Donald Trump.

Michelle Obama, who has not yet played an active role in Biden’s campaign, will headline the speeches that night.

Representative Alexandria Ocasio-Cortez of New York, a leading progressive voice who vexes conservatives and represents a younger generation of voters often at odds with Biden’s policy positions, is scheduled to speak at the convention on Aug. 18.

In addition to Sanders, the convention will feature several more of Biden’s former rivals in the Democratic primary, including Pete Buttigieg, the former South Bend, Ind., mayor who has become a prolific fundraiser for Biden’s White House bid.

Julián Castro, a former federal housing secretary who also ran for president, will be among the Latino speakers highlighting the party’s focus on diversity, according to a person familiar with the programming. Missing from the lineup: former presidential candidate Andrew Yang, who tweeted on Tuesday that he was surprised not to be asked.

Biden has vowed to pick a woman as his running mate, and several of the candidates considered for his No. 2 will speak at the convention.

Our panel of U.S. political experts, David Frum and Errin Haines, talk to The National co-host Adrienne Arsenault about the importance of whom Joe Biden will pick as a running mate and how the COVID-19 pandemic is shaping the campaign. 10:16

Senators Amy Klobuchar and Catherine Cortez Masto, who were on the running mate list until they withdrew their names from the process, will speak as well.

Biden’s choice for his vice-president, expected to be announced this week, will speak the night of Aug. 19.

U.S. Rep. Lisa Blunt Rochester, who helped run the unusually public vetting process for Biden’s running mate, and Biden’s wife, Jill, who privately weighed in on the selection, also are on the list.

The televised convention also will highlight Americans who are not on the who’s who list of Democrats but who represent the values the party hopes to project.

According to the national party, several of the speakers have been affected by the coronavirus pandemic, the ensuing economic fallout and the racial injustice the country is confronting.

They include a Florida immigrant who is a paramedic working on the front lines during the pandemic and a Pennsylvania farmer who voted for Trump but now supports Biden.

Two former Democratic presidents will speak in prime-time slots throughout the week, as well as the party’s candidate in 2016.

Former president Barack Obama, whom Biden served under as vice-president for eight years, will have a high-profile speaking role on Aug. 19, the night after former president Bill Clinton speaks.

Hillary Clinton, who received more votes than Trump but lost in the electoral college, will also speak on Aug. 19.

Among the other top Democrats and Biden allies being featured are New York Gov. Andrew Cuomo and California Gov. Gavin Newsom, who both have gained prominence amid the pandemic, as well as House Speaker Nancy Pelosi, a frequent adversary of Trump.

The final night will showcase Biden himself, as he accepts the party’s nomination in a speech traditionally viewed as the starting gun to the final sprint toward the election.

Biden will address the country from his home state of Delaware, after the party cancelled in-person convention festivities in Milwaukee over concerns about infection risk. 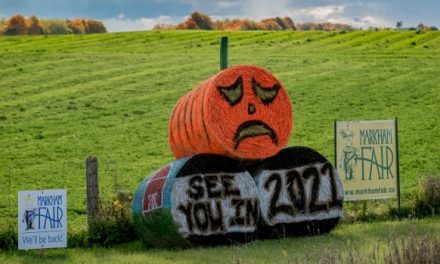 Meghan Markle reveals she had a miscarriage in July 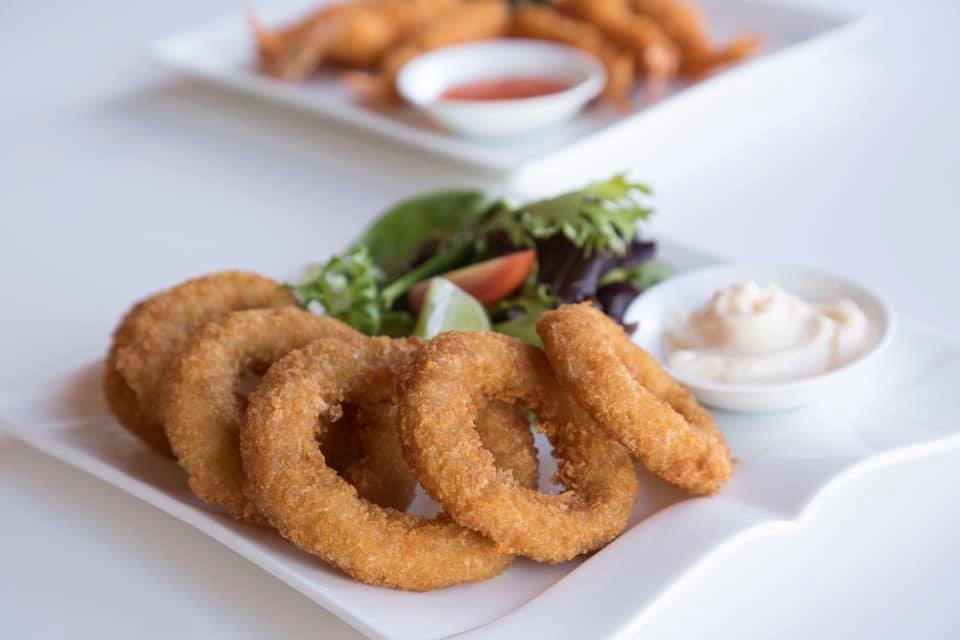 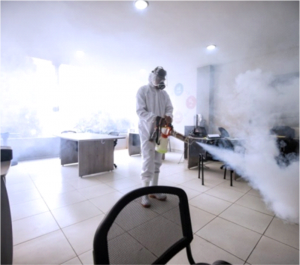 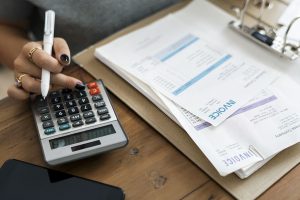 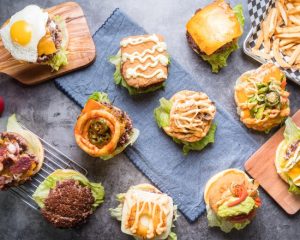 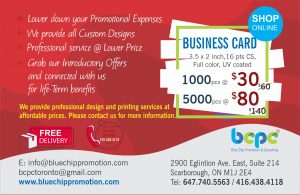