Dozens of states filed an anti-trust lawsuit against Google on Thursday, alleging that the search giant has an illegal monopoly over the online search market that hurts consumers and advertisers.

The lawsuit, announced by Colorado Attorney General Phil Weiser, was filed in federal court in Washington, D.C. by states represented by bipartisan attorneys general. The lawsuit was joined by the attorneys general of 34 other states as well as the District of Columbia and the territories of Guam and Puerto Rico.

“Consumers are denied the benefits of competition, including the possibility of higher quality services and better privacy protections. Advertisers are harmed through lower quality and higher prices that are, in turn, passed along to consumers,” Weiser said in press release.

Google did not respond to a request for comment.

The case is the third antitrust salvo to slam Google during the past two months as the Department of Justice and attorneys general from across the U.S. weigh in with their different variations on how they believe the company is abusing its immense power to do bad things that harm other businesses, innovation and even consumers who find its services to be indispensable.

In many ways, the flurry of U.S. antitrust suits represent an attempt to catch up with European regulators who have spent the past several years trying to crack down on Google, mostly with huge fines, to little noticeable effect so far. 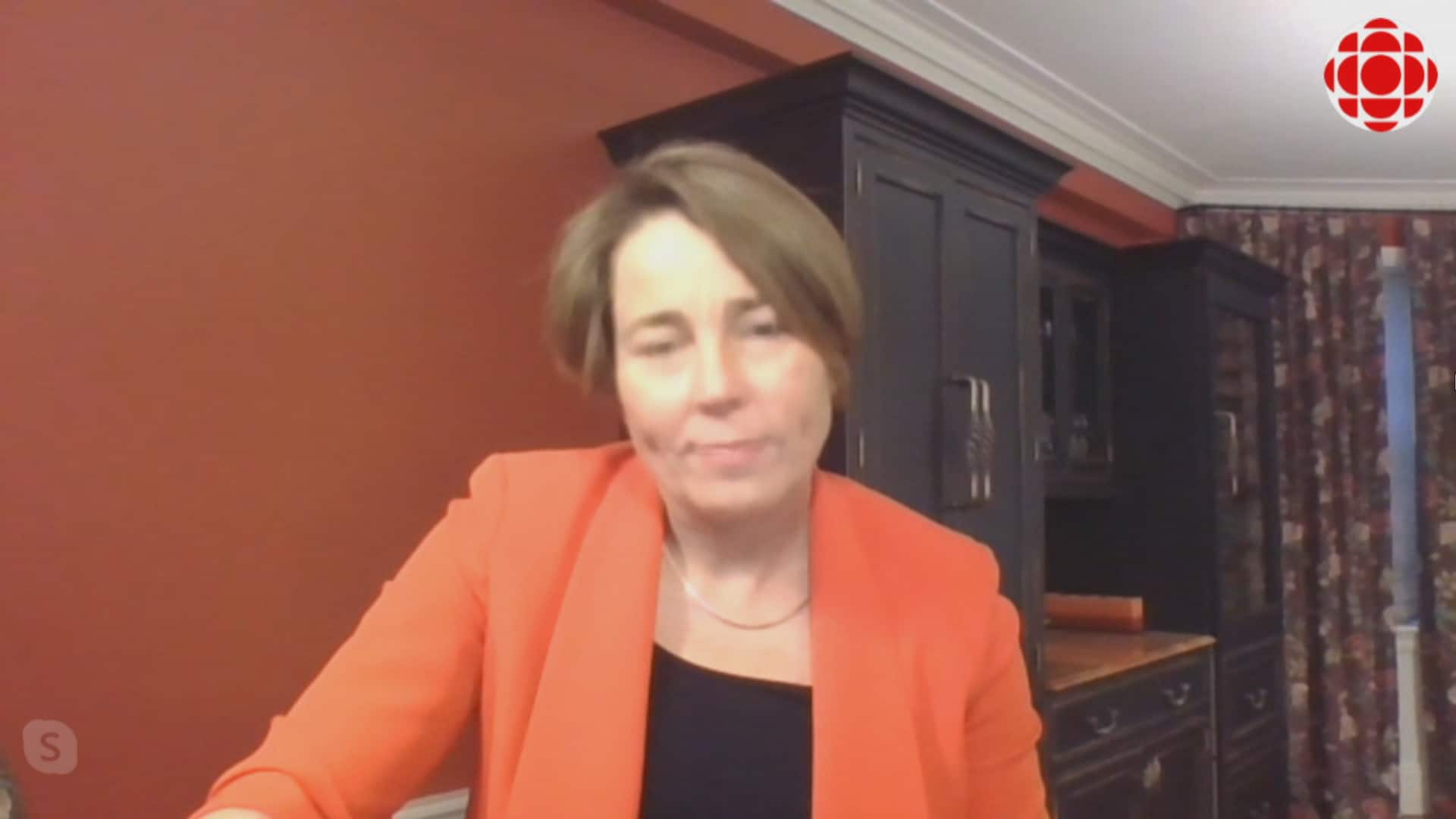 Thirty-eight states have filed a lawsuit against Google alleging the tech giant uses its monopoly to stop competition and innovation. It follows a similar lawsuit filed last week against Facebook which saw representatives of more than forty states join in — including Massachusetts Attorney General Maura Healey. 1:39

On Wednesday, 10 states led by Republican attorneys general filed a lawsuit against Google accusing it of “anti-competitive conduct” in the online advertising industry, including a deal to manipulate sales with rival Facebook. It targeted the heart of Google’s business — the digital ads that generate nearly all of its revenue, as well as all the money that its corporate parent, Alphabet Inc., depends upon to help finance a range of far-flung technology projects.

What’s an NFT? And why are people suddenly spending millions on them?