Canadian designer Aurora James has gone from selling shoes in a flea market to seeing megastars like Beyonce and Nicki Minaj wear her luxury brand’s shoes. While she and her company, Brother Vellies, have gotten a lot of attention for their innovative styles, it was a different idea that splashed her name across major publications earlier this year.

This spring, James started a nonprofit organization called the 15 Percent Pledge. The campaign works with retailers to increase the amount of products they source from Black-owned businesses — the goal being 15 per cent, roughly the proportion of Americans who are Black.

In a Skype interview with The National’s Andrew Chang, Aurora James spoke about the origin and goals of the 15 Percent Pledge, her work, and what drives her. Watch the full interview, or excerpts from their discussion below.

The idea for the 15 Percent Pledge came to James in the days after police in Minneapolis killed George Floyd.

As video of his last moments rocked the U.S., a flood of businesses reacted online.

James says she saw their messages in a different light: 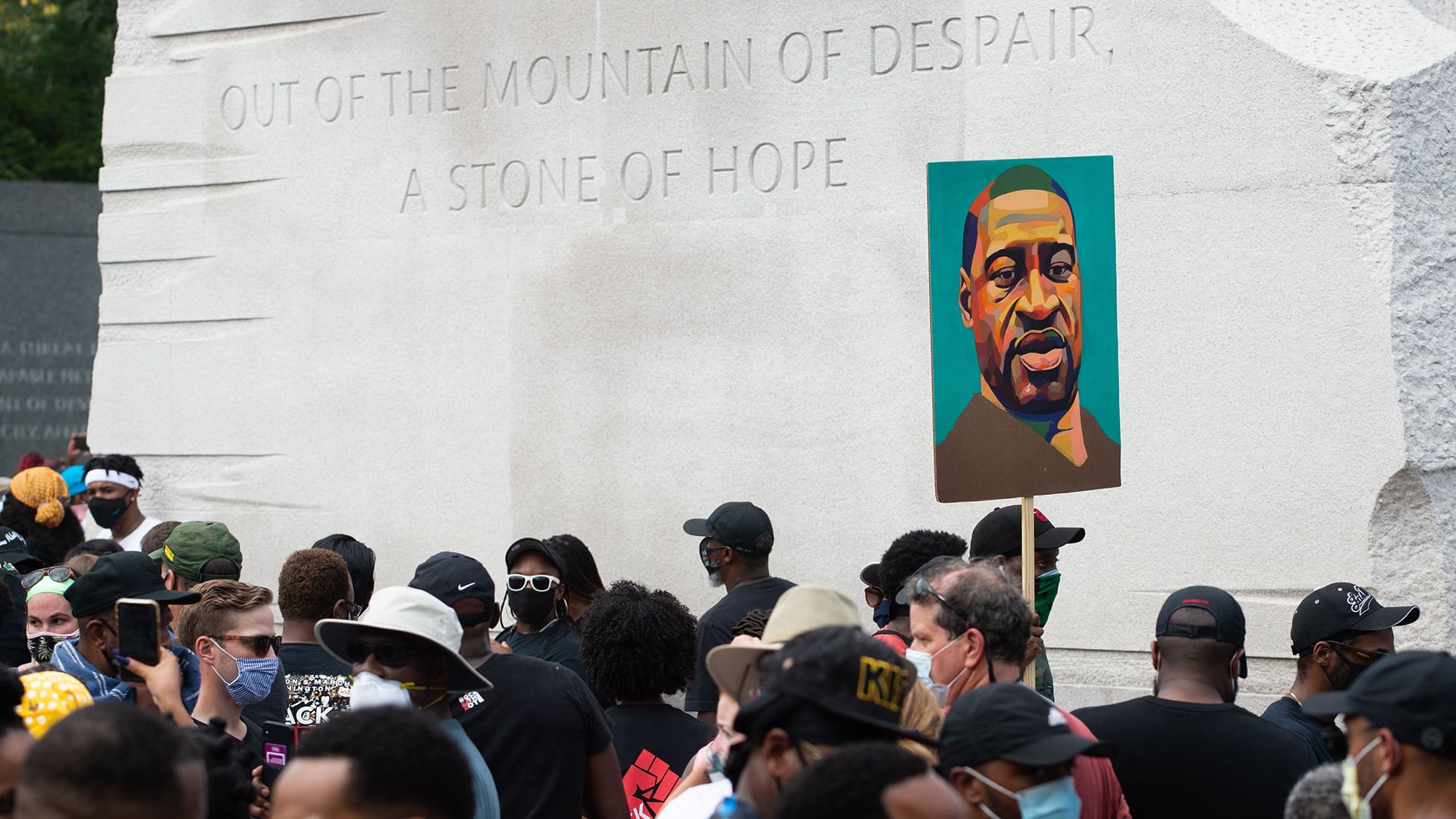 Designer Aurora James tells The National’s Andrew Chang how the idea for the 15 Percent Pledge came to her as she watched the public reaction in the days after police in Minneapolis killed George Floyd. 0:31

James recognizes some people might think 15 per cent of retail shelf space isn’t a lot.

However, she says it will ease the marginalization of Black-owned businesses, support them in a “meaningful way” and help them grow: 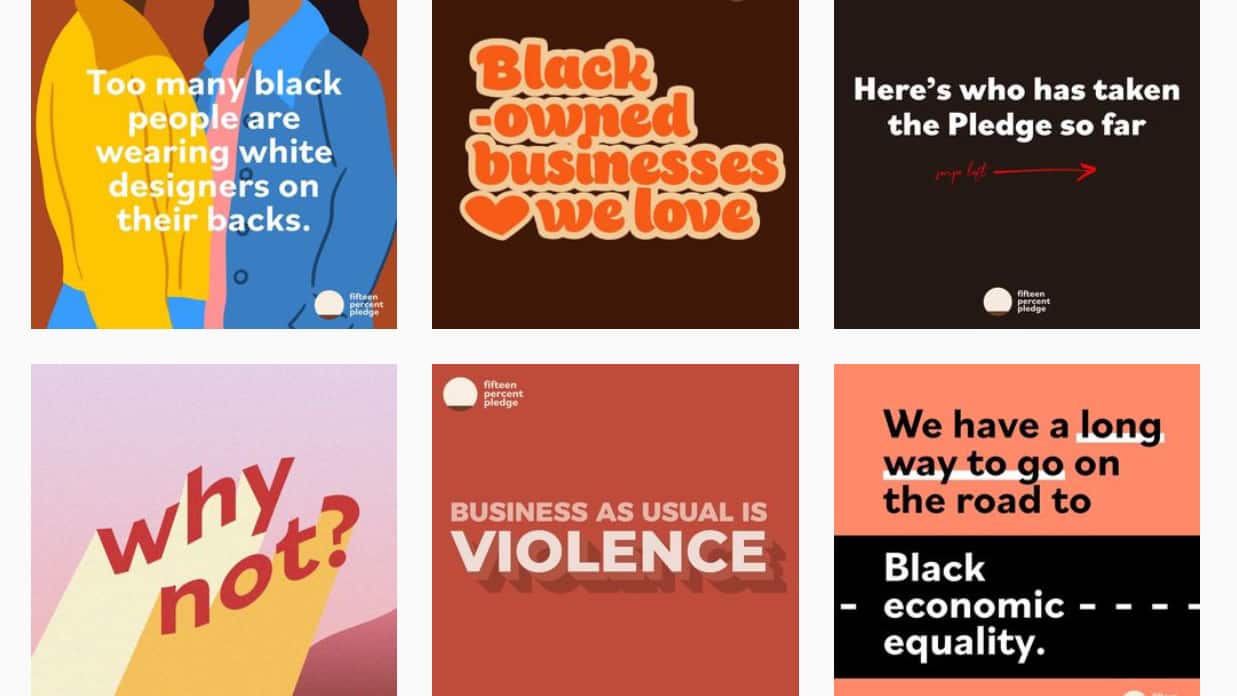 Designer Aurora James explains to The National’s Andrew Chang that while the 15 Percent Pledge may sound like a relatively small gesture, it makes a meaningful difference in terms of supporting Black-owned businesses. 0:42

While the pandemic and protests calling for racial justice have forced discussions about equality to the forefront, James recognizes many are still learning how to address these complex issues and that people will make mistakes.

She says she doesn’t want that to discourage them: 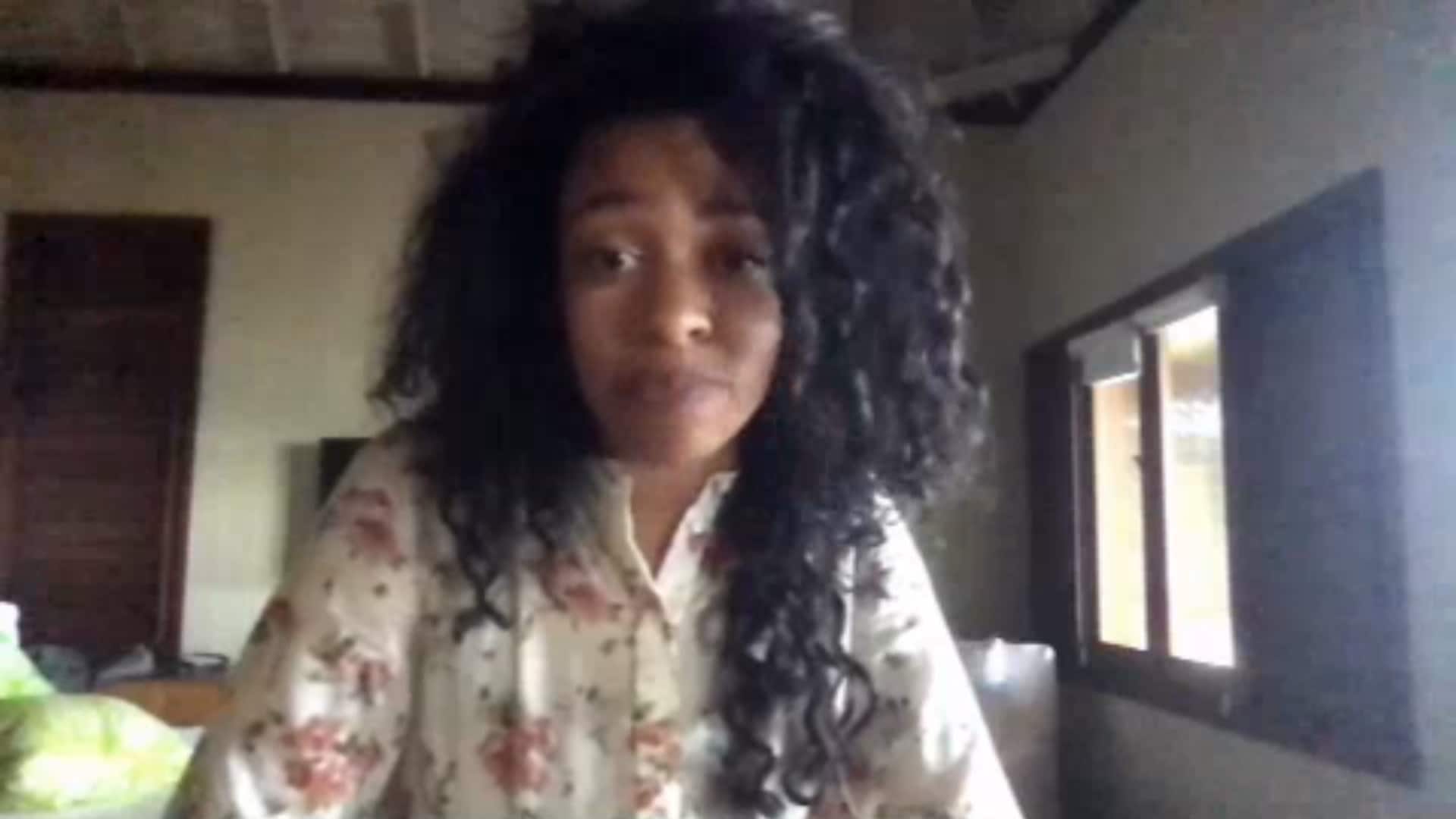 Designer Aurora James tells The National’s Andrew Chang, ‘We all need to be more confident in asking questions and being brave and standing up for each other. 0:27

How being Canadian drives Aurora James

James says curiosity and embracing diversity are behind a lot of her work, both with the 15 Percent Pledge and her accessories company that uses a distinct business model — working with artisans in various countries, mostly in Africa, to supply her products.

She says she puts her approach to both life and business down to being Canadian: 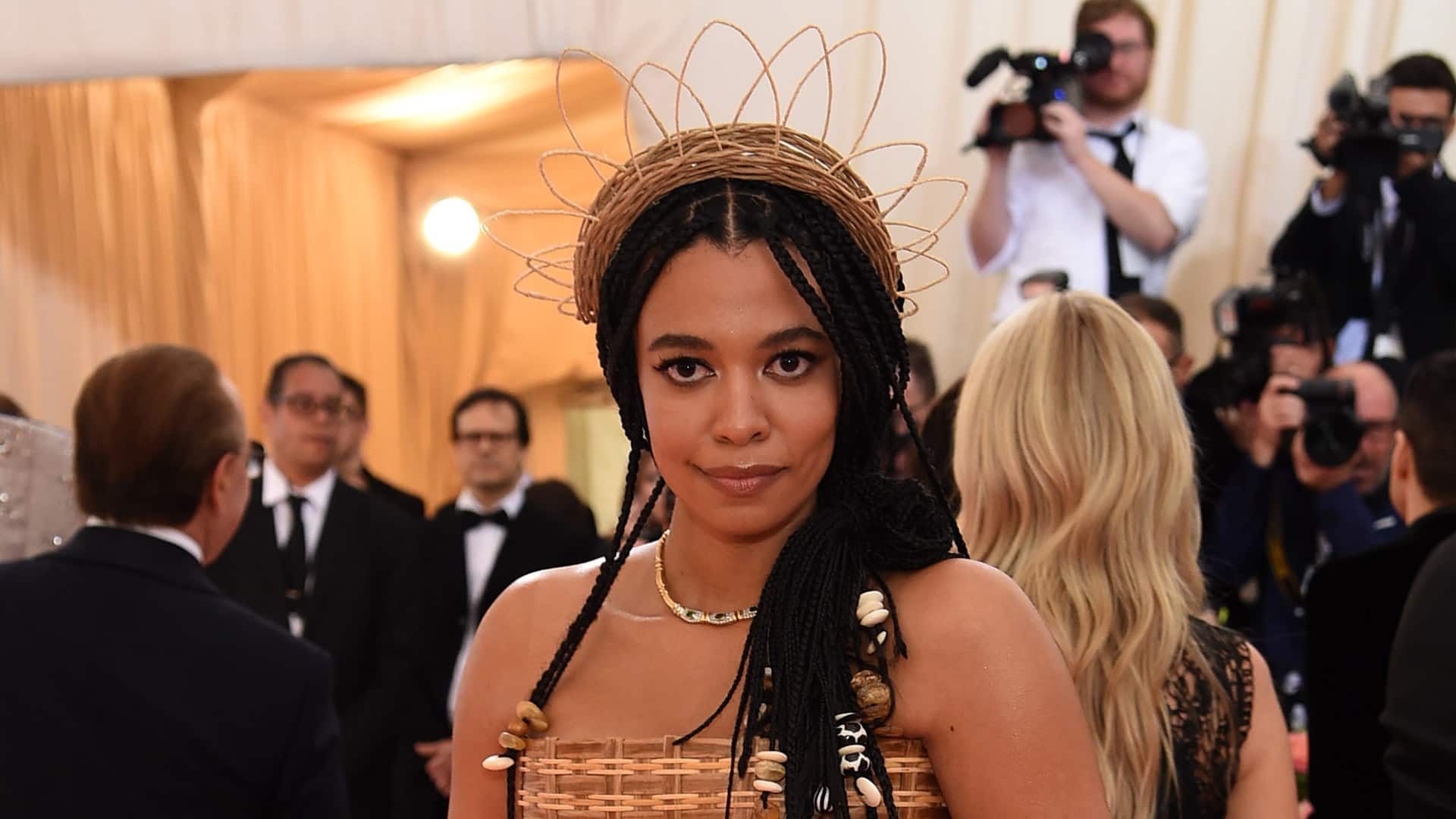 Designer Aurora James describes to The National’s Andrew Chang how her upbringing in Canada contributed to making her who she is today. 0:39